The history of calligraphy, the art of handwriting as a medium of expression beyond the meaning of words themselves, could be generically traced to the earliest found symbols. There was a time when carving on a rock was a utilitarian skill known to few; it eventually gave way to hieroglyphics in the years of the Before Common Era (BCE).

Before the advent of the printing press, things had to be written and embellished by hand. Letters and symbols were carved on stone, on wax and clay and inked on parchment. Eventually the skill evolved to brush on paper.

As writing milestones moved from the standardization of the Kufic script (circa 700CE) to the invention of block printing (circa 800CE in China), the printing press (1400CE in Europe) and to computer and mobile tech, cursive (handwritten) calligraphy became redundant. Calligraphy survived only as an art form. In Pakistan, it is quite closely connected to religious symbolism.

Nasir Khan Yousafzai, an artist from Swat, carves Qur’anic verses and names of significant religious figures into wood with meticulous detail. Нe also paints his carved calligraphy with multiple colours, it is this style that made him famous.

Symbols etched on architectural remains have been excavated from the valley, dating to 1CE.

According to Doris Meth Srinivasan, a curator of South Asian Art in America, carvings and symbols in Swat reflect not just Gandharan influences but also Hellenic ones. Srinivasan notes in her research that the history of symbols in Swat flows from the Greek influences of Alexander’s raiding armies to the Buddhist settlements to the permanent impact of Muslim rule.

Here Yousafzai agrees that generation after generation in Swat has carved stones, wood and various other objects to express their emotions and therefore, the district serves as a centre for calligraphy. 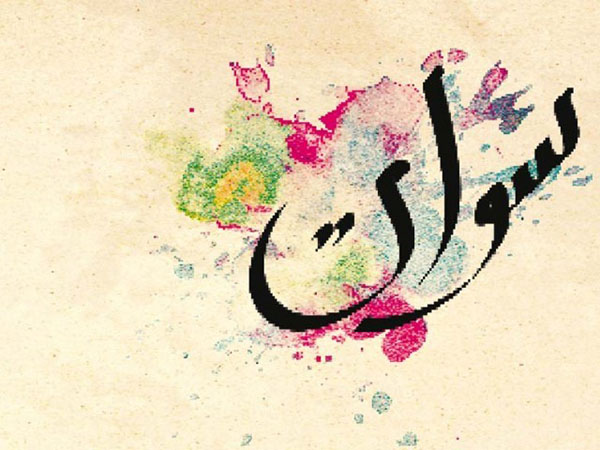