“Treasures of the North. Artists and Painters of Russia” Exhibition Opened in Sokolniki

The 15th International “Treasures of the North. Artists and Painters of Russia” exhibition and fair is taking place from 23 to 27 September 2020. More than 500 artists of traditional and artistic crafts, professional and amateur artists, representatives of indigenous communities of peoples of the North, Siberia and the Far East, and representatives of regional and municipal authorities take part in the exhibition. Representatives from 28 regions of the Russian Federation are presenting achievements in the field of social and economic development of communities, an original and unique culture, traditions, national crafts and crafts of indigenous peoples.

One of the main co-organizers of the exhibition is the Association of Indigenous Peoples of the North, Siberia and the Far East of the Russian Federation, which will celebrate its 30th anniversary during the exhibition. The Association was formed in 1990 and is a public organization that aims to defend the rights and interests of indigenous peoples, works to ensure the rights to protect the original habitat and traditional way of life of the indigenous peoples of the North and unites 41 peoples, which number more than 250,000 person.

Every year the level of design and decoration of the regional expositions is growing, captivating the audience with high artistic skill. As a result, there is a growing interest among exhibition visitors, who will be able to personally get acquainted with the life, history, culture and economic achievements of our peoples in distant and inaccessible places of their residence. Visitors will be able to visit the real chum (temporary dwelling) and taste the delicacies of northern cuisine at the “Treasures of the North" exhibition and fair.

We are waiting for you from 23 to 27 September 2020 at the Festival Square of the Sokolniki Park! 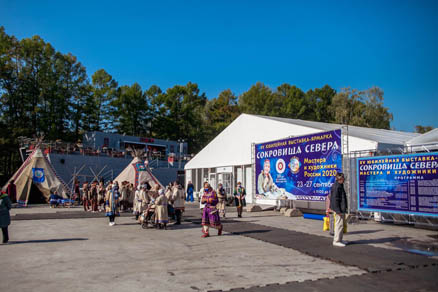 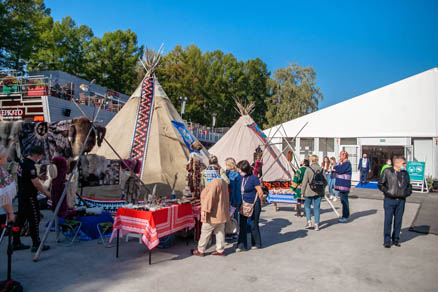 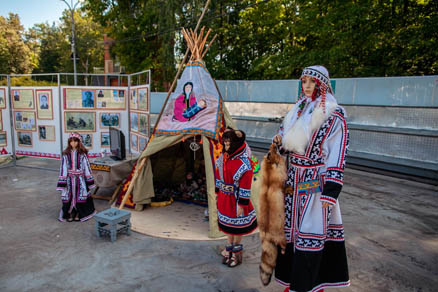 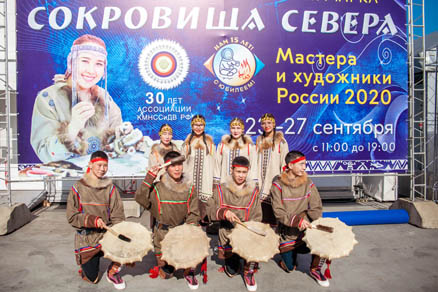 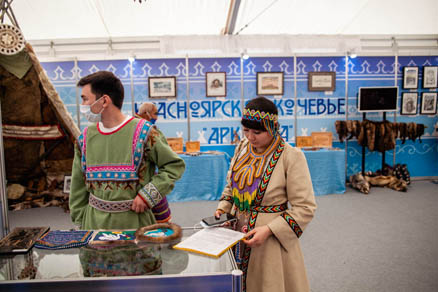 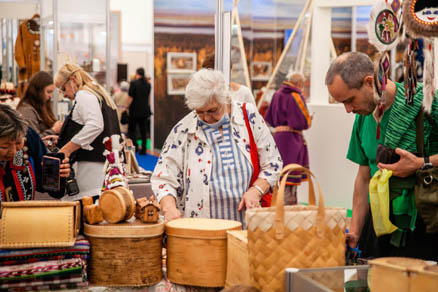 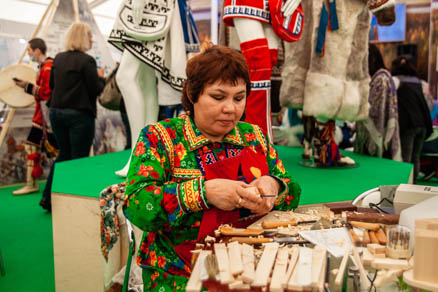 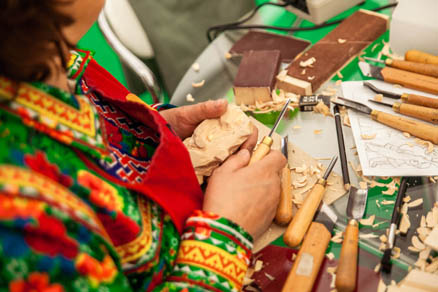 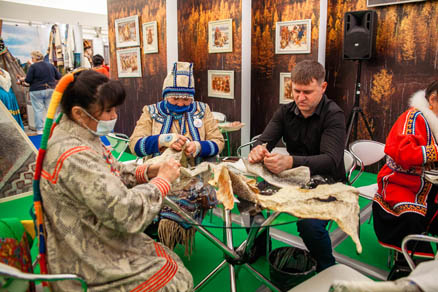 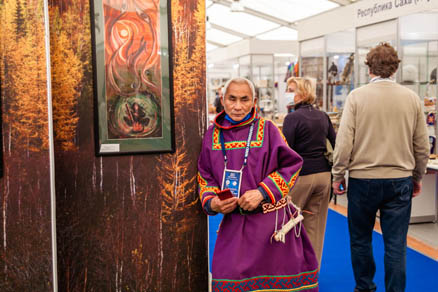 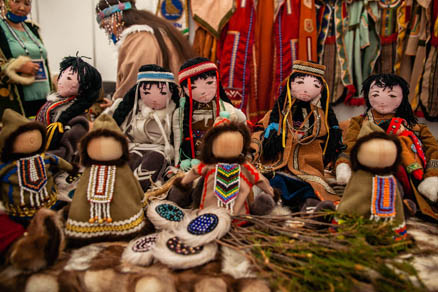 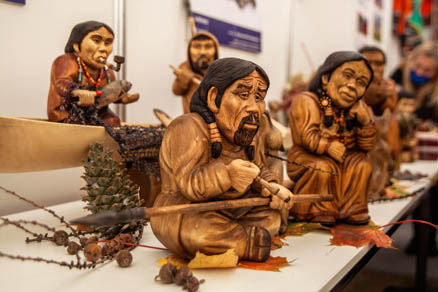 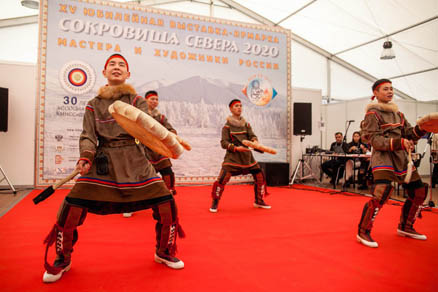 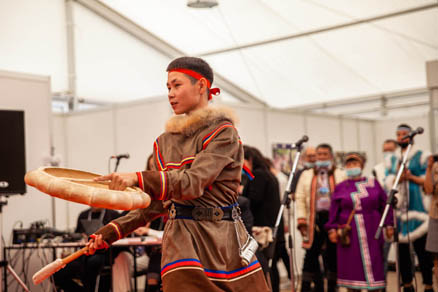 “Treasures of the North. Artists and Painters of Russia” Exhibition Opened in Sokolniki
facebook vk
facebook vk
back back