This year, the Mid-Autumn Festival coincides with the Day of Foundation of the People's Republic of China, which makes this day even more solemn and joyful. For the people of China, this is a special holiday, it means family reunification and harmony. Mooncakes are a traditional treat on this day, which are baked with various fillings, and the most traditional are considered to be with a yolk inside, the symbol of the Moon.

Several legends are associated with the holiday. One of the most popular is the legend of Hou Yi and Chang'e, according to which Chang'e, in the absence of husband, Hou Yi, drank the elixir of immortality, which was presented to him by the emperor for successfully completing a task. After drinking the elixir, she began to rise into the air and flew to the moon, turning into a moon toad. The legend has many interpretations, according to one of which Chang'e remained in human form, but she was still punished with loneliness for selfishness, since only a white hare lived on the moon, which poured the medicine of immortality in a mortar all year round, it is also one of the symbols of the holiday...

On this wonderful day, Alexey Shaburov, President of Sokolniki Museum and Educational Centre, as well as the entire staff of the center, congratulate Chinese partners and friends on the wonderful Mid-Fall Festival. Mr. Shaburov wishes everyone a good mood, joy, prosperity, good health, happiness and harmony! 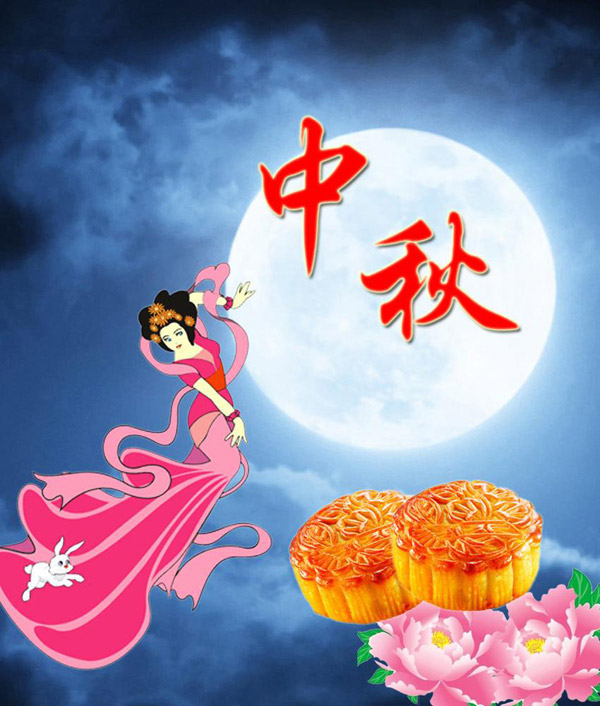