Our museum is an experimental platform for theatre performances located in functioning commercial baths of the hereditary merchant Dmitry Alexandrovich Fyodorov. The Ramon Baths have been operating since 2011. Then we had an idea to create a performing platform so that our guests could learn about the Russian banya traditions through the medium of theatre. The museum opened in September 2020.

The first and only in Russia “Russian Banya Museum. In Ramon”. Experimental theatre platform. The repertoire consists of four theatrical programs. Each program ends with a traditional merchant tea party and tasting of the 19th-century desserts.

The museum is located in the Voronezh region, Ramon village, Kommunalny lane, 4B. 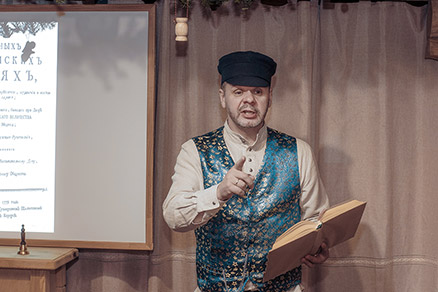 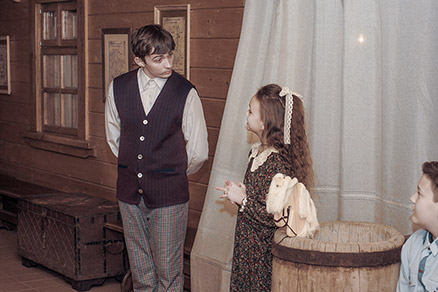 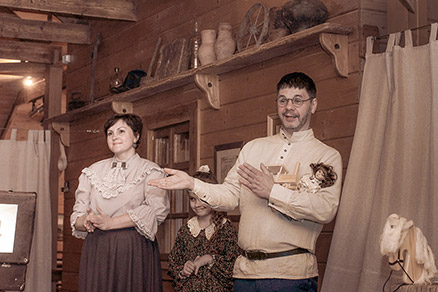 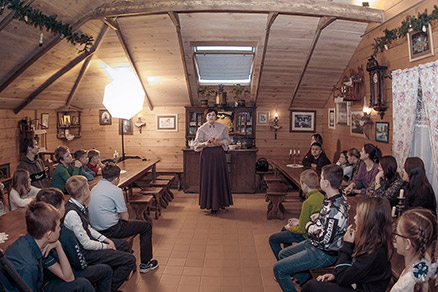