Valery Akishin Clown Museum: the Team of the Association of Private Museums Visited the Tula Circus

The team of the Association of private museums of Russia visited the Clown Museum and got acquainted with the collection of the famous circus artist Valery Akishin.

Valery Alekseyevich started collecting clown figures in 1972. His collection is almost 50 years old. Circulation, collectible and author’s, of various sizes: from three to five centimeters to almost human height, made of fabric, cast iron, bronze, ceramics, porcelain, Murano glass, wood, rubber, papier-mache-Akishin’s collection contains about 5000 clowns of various colours, the oldest of which is more than a hundred years old. For a long time, they were stored first in the artist’s apartment, and then on the territory of the circus of dancing fountains “aquamarine”. Today, the collection of Valery Akishin can be seen when you come to the performances in the Tula circus, where it moved from Moscow in 2009.

“I got my first clown in the Children’s world in Tashkent, when I and my childhood friend, now honoured artist of Russia Sergey Suvorov, were accepted as clowns. Well, let’s go. I bought something, was presented with some figures,-Akishin shares,-but there are also memorable copies in my collection. The most expensive of them is “Silver clown”, which I received in 1990 at the international festival in Monaco for the program “Funny jump ropes”. You can’t buy such a statuette, you can only earn it, and it is very difficult to do this. The one who succeeds is forever included in the world history of the circus.”

Akishin acrobats jumped with skipping ropes in their hands together, three, four, standing on each other’s shoulders, and repeatedly became winners of various competitions. The program “Funny skipping ropes” sounded so loud that it became an independent subgenre of acrobatics and received the name “akishinsky skipping ropes” in the circus environment. 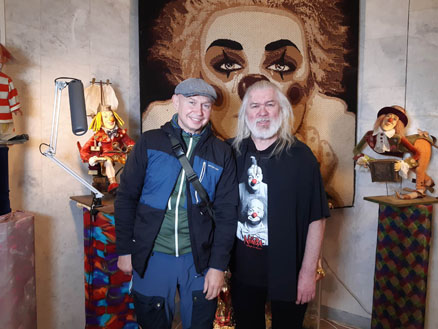 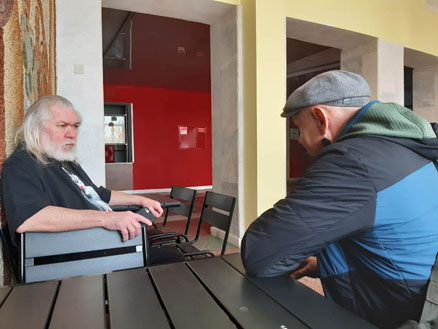 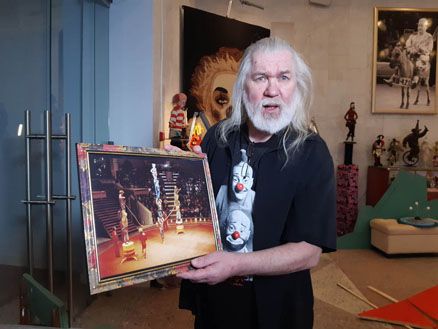 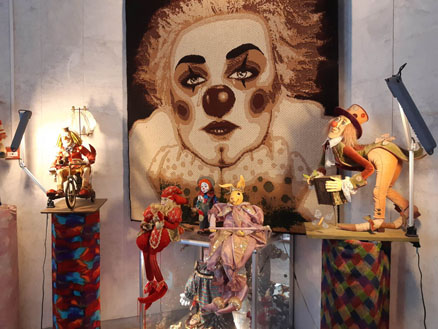 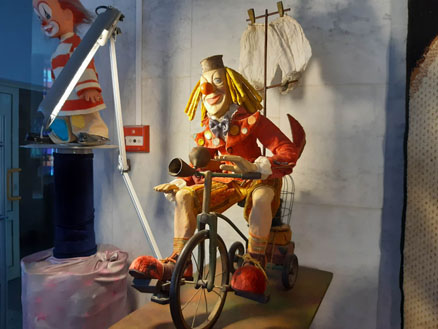 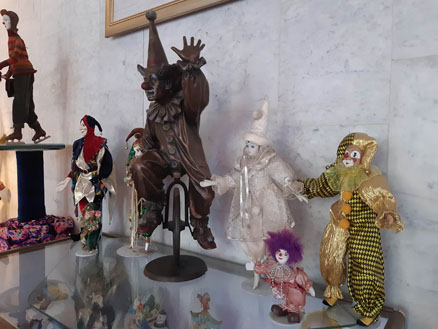 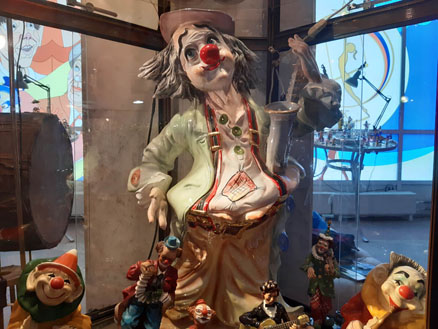 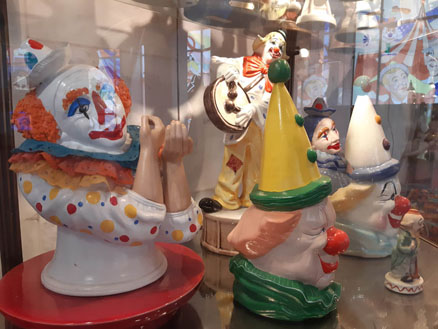 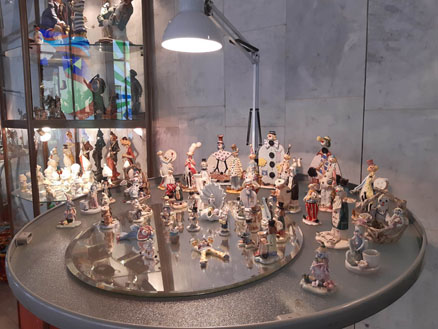 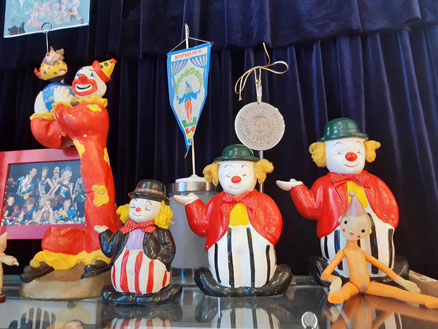 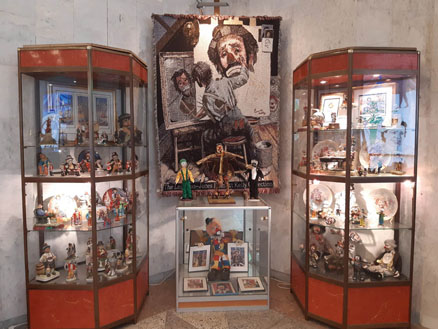 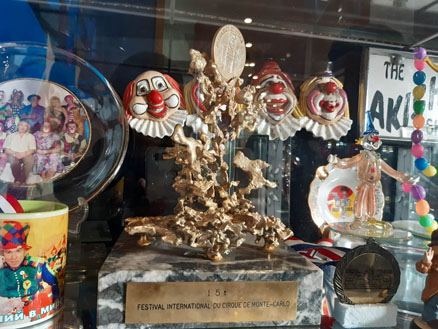 Valery Akishin Clown Museum: the Team of the Association of Private Museums Visited the Tula Circus
facebook vk
facebook vk
back back