The Private Museum of Rarities of Tsarist Russia

The Private Museum of Rarities of Tsarist Russia is located in a separate hall of the city museum. The exhibition displays weapons of war, arrows, spears, and ingenious devices used by the soldiers of the Rus Principality period, as well as ancient (before the Baptism of Rus) jewelry of Old Slavic tribes — Vyatichi, Krivichi, Radimichi, Polyane, Severyane (amulets, talismans, chiming charms and everyday objects of Kievan Rus, decorated with magical solar symbols, mysterious drawings, runes and intriguing inscriptions). The artifacts fascinate visitors. In addition, the collection includes rings and seals, miniature locks and keys, Old Believer crosses, and ancient cast folding icons of the 17th-18th centuries. The jewelry of tsarist Russia surprises people with its shape, decorations, beauty, and workmanship! The museum holds a rich collection of Russian currency from all periods of history, from ancient Khazar Kufic dirhams of the 8th-10th century Arab Caliphate, which were in circulation in Kievan Rus, silver feudal coins “fish scales” from the times of the Moskovite Tsardom and all the tsars and emperors of Russia to the first Soviet rubles of the young Soviet government. Such a large collection of MONEY appeals to every visitor, especially students! There is also a rare collection of the first photos of tsarist Russia — Russian Imperial Guards. These are the first photographs by famous masters from major Moscow and St.Petersburg photo studios of the 19th-early 20th century! This collection of rare photographs is one of a kind in Russia (at the time, one picture cost the same as a cow). The exhibition also displays awards, medals, regimental crosses, badges of rank, shoulder marks, and everyday items of tsarist soldiers!

The owner of the Private Museum of Rarities of Tsarist Russia is Anton Alexandrovich Samarin. 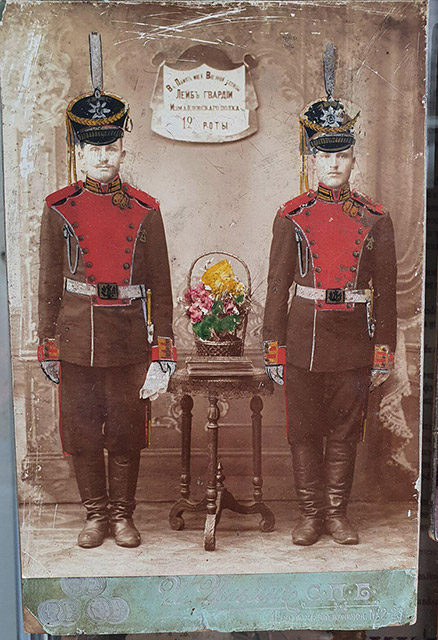 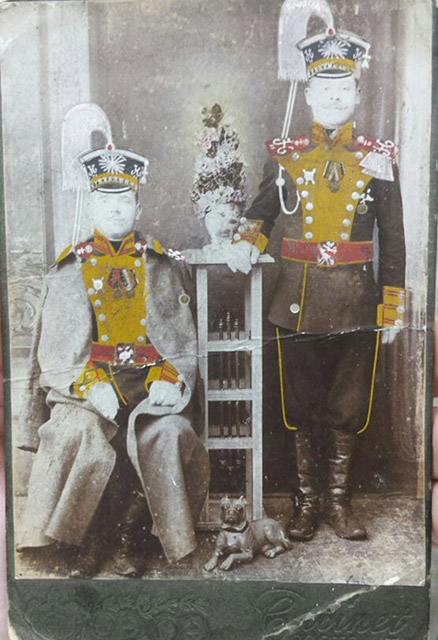 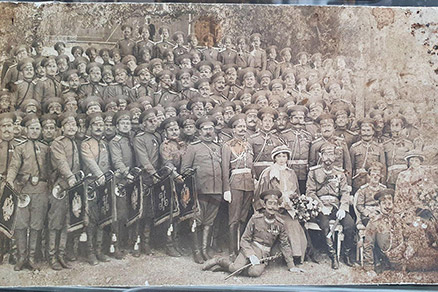 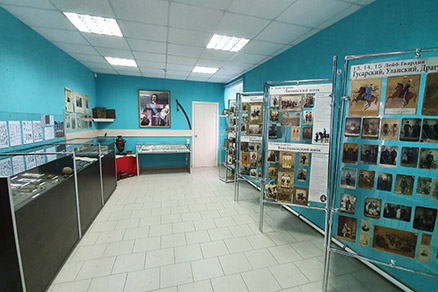