Keeper of the Russian Culture

There is a Bereginya Museum Estate located in the ancient village of Kozlovo, not far from Kaluga, on the bank of the Rosvyanka River. This summer, the team of the Association of Private Museums of Russia visited the museum and met its owner.

Rimma Yakovlevna Tarasova is over 80. She is a puppeteer, a People’s Master of Russia, who has devoted fifty years of her life to the study of the traditions of the Russian house and traditional Russian dolls. For a long time, Rimma Yakovlevna traveled through the villages, collecting samples of traditional dolls, trying to preserve a huge and undeservedly forgotten layer of Russian culture today.

“These are dolls are not toys. They are not meant to be played with, – says Rimma Yakovlevna, – they have no face. When they paint a face, the doll comes to life, it has a soul, and the soul can be different – kind or angry. Therefore, they did not paint the face; they did not know what it would be like.” In Russian families there were more than a hundred Bereginyas (Keepers) who, in one way or another, participated in their lives. There were dolls that were only made for children, women or men.

The details of the bereginya doll were not sewn together – it was believed that it was impossible to prick it with a needle. The rag flaps were wound with thread, and the excess ends were torn off. If the bereginya was intended for a child, then the rag from which the doll was made was torn by hand. Today, there are seven known techniques for making bereginya dolls; each of them are characteristic of a particular era or area. Among them are twists, shears, sacrum, amulets and others.

“Our ancestors had dolls for a variety of occasions. This, for example, is a housekeeping bereginya. It is located opposite the entrance doors. The housekeeper must see everyone entering. She either lets in the house or not. If someone does not come into your house, then do not invite him or her as this not your person. Another one is a health keeping bereginya. There is wheat inside it. The genome of the grain has not yet been discovered — so powerful is its energy. If you are sick or uncomfortable, take it in your hands and apply it to the place that hurts,” says the owner of the estate.

The Museum of Rimma Yakovlevna has 3,000 exhibits. The collection includes dolls in national costumes and toys made of clay and wood. There are Gzhel, Dymkovo, Filimonov, Kargopol, Lipetsk, Orlov, and Ryazan toys, and dolls made with an ax (for example, “moss carving” is a traditional craft of Sergiev Posad). However, the main museum decoration of the collection is the calendar of traditional dolls, which has been created over the course of fifteen years: every month of the year is presented with its own bereginya doll. In the center of the panel, there is a symbol of the Sun: a bereginya doll made of flax combings. A sacred doll stands for January. They took such dolls when they went to the holy spring for Epiphany Day. The doll is holding shreds with wishes. February is represented by a traditional Maslenitsa (Cheese Fare) doll, which was burnt before the start of Lent. The bereginya of March holds a willow twig in her hands. On Palm Sunday, twist dolls were traditionally made. The bereginya of July was a symbol of fertility, in a wreath of fruits and herbs. The November doll has many arms. Such dolls were presented at the end of fall to housewives who had to cope with many things to get ready for the coming winter.

“My museum is the only one of a kind. There is no such thing in Russia anymore, and it is not just the variety of dolls presented in it. Each doll in the museum has a passport, which indicates the name of the village, the area where it was found, what it is intended for and how it is used. So few dolls have come down to us that they cannot be distorted. They need to be passed on as they were. I will pass away some day, so if someone would like to work with a traditional Russian doll, he or she will be able to reconstruct it exactly according to its passport,” said the Kaluga craftswoman. 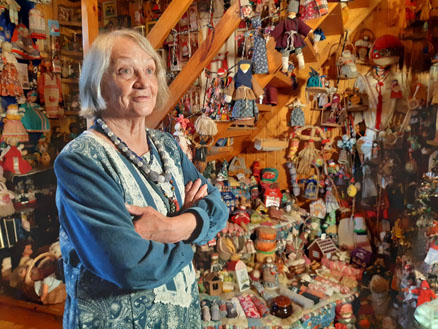 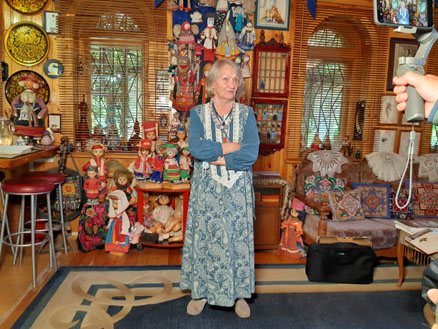 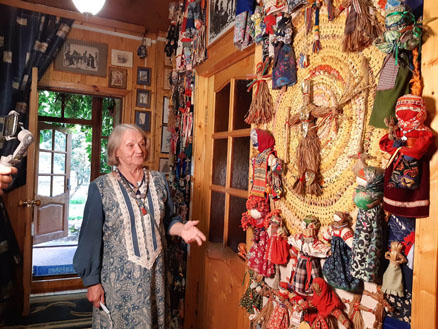 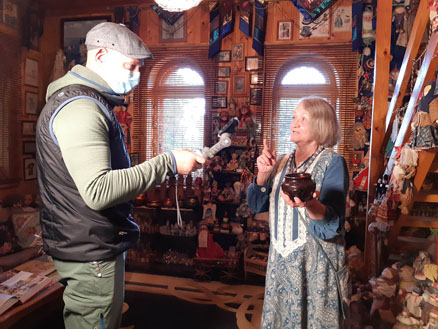 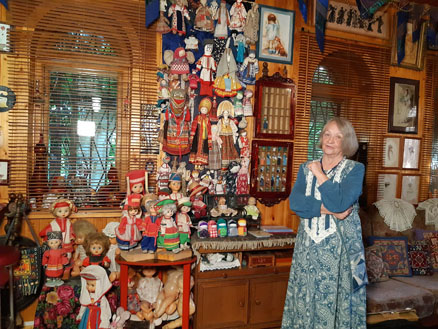 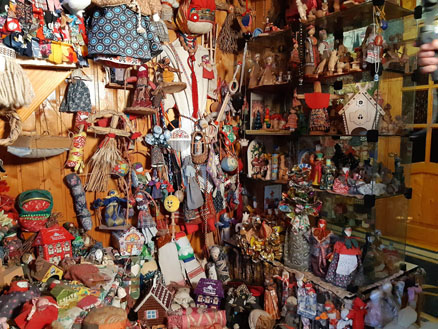 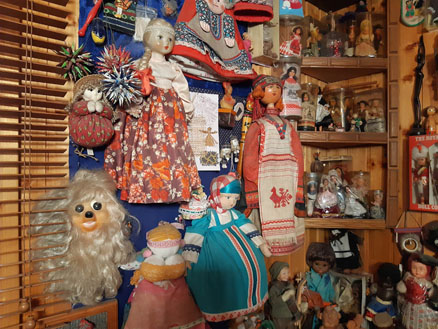 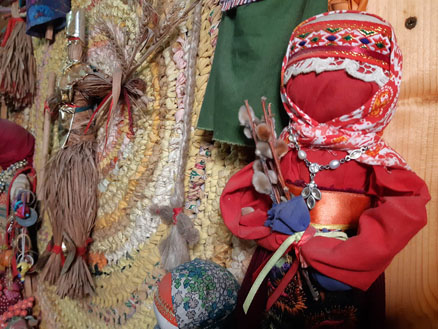 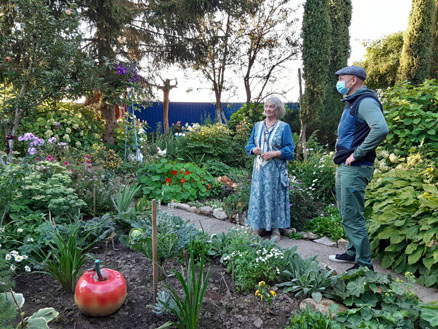 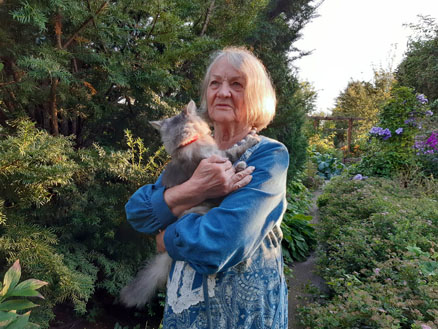