The history of Sokolniki Museum and Educational Centre

The Sokolniki Park, where today Sokolniki Museum and Educational Centre holds it’s great events, has long been a cult place of rest for Muscovites. As early as the 15th century Sokolniki was already considered a preserve forest area used only for the royal falconry. The powerful Russian tsars like Ivan the Terrible, Alexey Mikhailovich and Peter the Great loved to spend their free time in Sokolniki. By the end of the 19th century a park was founded in the huge forest that used to be here. Later it became one of the most famous parks in Moscow.

Sokolniki was a true home to many legendary personalities. The park inspired the great opera singer Fyodor Chaliapin, such famous artists as Alexey Savrasov and Isaak Levitan, who devoted many of their beautiful oeuvres to Sokolniki. Another interesting fact is that, the Levitan’s painting "Autumn Day. Sokolniki" is the property of the State Tretyakov Gallery.

Sokolniki metro station opened here in 1935 establishing a rapid link between the park and downtown Moscow. Everyone remembers the famous "Song of an old cabbie" performed by Leonid Utesov, which is a reminder of those events.

In 1959 the first American national exhibition Industrial Products USA was held in Moscow, in the heart of Sokolniki Park.

It was the first time the Soviet people saw with their own eyes cars by Ford and General Motors, home appliances, clothes and cosmetics from across the ocean. Undoubtedly, one of the resounding moments of the exhibition was when Nikita Khruschev tasted Pepsi-Cola. That’s when Pavilion 2 witnessed the legendary "kitchen debate" between Richard Nixon and Nikita Khrushchev. In two weeks the exhibition was visited by over a million people. 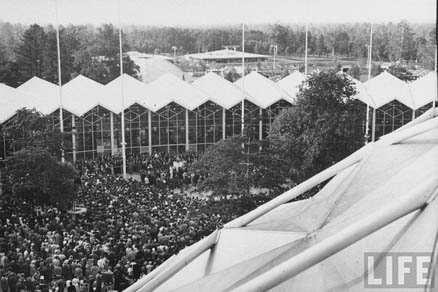 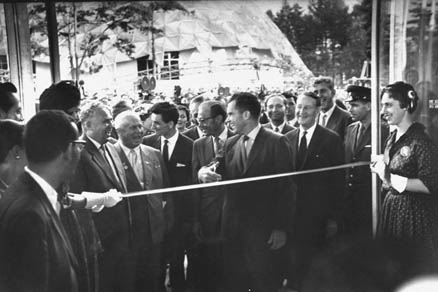 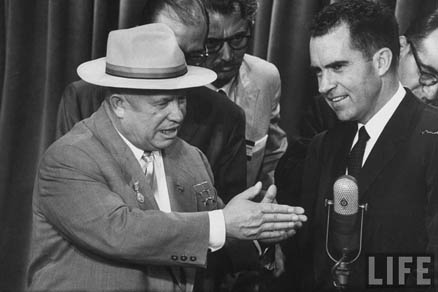 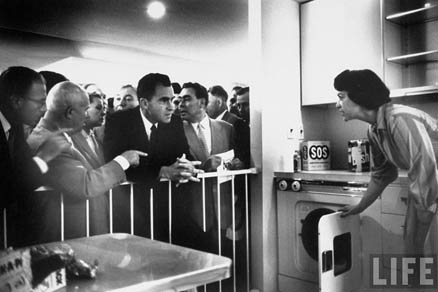 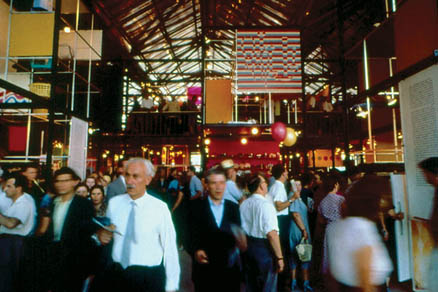 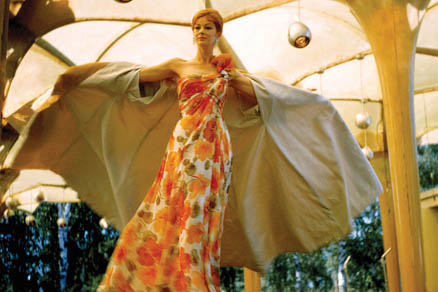 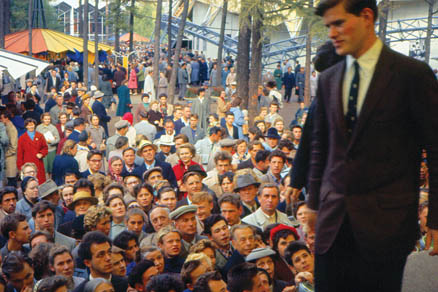 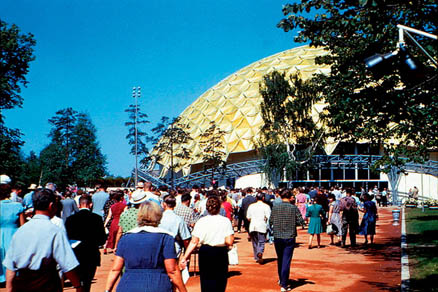 Thus Sokolniki began its active exhibition life that is still progressing. We may say that the history of the USSR exhibition activities in its modern interpretation began right in Sokolniki.

The beginning of the 1960s witnessed the construction of new exhibit halls at Sokolniki Park. Those were light single-floor buildings with a steel framework. During the first years the exhibitions were held only in summer because the buildings were not heated. The “Interorgtekhnika” international exhibition of 1966 was hosted in 20 exhibition halls occupying an area of 50 000 sq. m. The exhibition halls were mounted in various areas of the park depending on the requirements of a given project. In the years of prosperity Sokolniki had 22 exhibit halls. The biggest total exhibition area of 65 000 sq. m (indoor and outdoor) was occupied by the exhibition “Chemistry-70”.

During many years Sokolniki was the only USSR exhibition of an international level. From 1959-1976 Sokolniki hosted 56 national and international exhibitions, the biggest of which were devoted to printing industry, chemistry, mechanical engineering, car industry and geodesy. During this period the exhibit halls were visited by over 19 million people. This is twice as big as the Moscow population of that time. The American National Exhibition (1959) attracted over one million visitors and the French National Exhibition (1961) was visited by about 1.8 million people. The same interest was attracted by specialized industrial exhibitions. For example, the exhibition "Chemistry-1965" was visited by 1.5 million people. The collections of all these exhibitions were placed among others in the two exhibition halls left by the Americans after their exhibition in 1959. 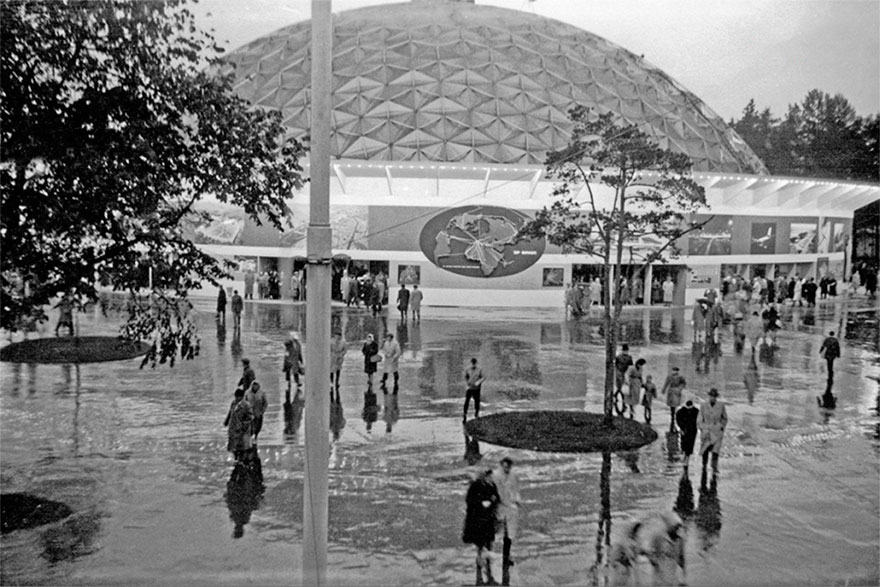 Today Sokolniki Museum and Educational Centre is an international centre for business and leisure. The complex’s infrastructure meets the highest international standards. At different times Sokolniki hosted the largest international exhibitions and conferences which left their mark on the exhibition history of the venue. Annually Sokolniki Museum and Educational Centre launches new projects and holds the events well-known and loved by Muscovites, such as the International Exhibition of Calligraphy, Festival of Pregnant Women WANEXPO, NAMM Musikmesse Russia, Equiros,  Craft Formula, and many others.