An exhibition commemorating the 70th anniversary of the victory in the War of Chinese People’s Resistance Against Japanese Aggression opened in the Military Museum of Beijing. The ‘Exhibition of calligraphy from the two shores of Taiwan Strait: Writing the War of Resistance Against Japanese Aggression’ was organized by China’s Soong Ching-Ling Foundation.

Among the works presented at the exhibition there are stories of heroic deeds handed down from generation to generation, poems celebrating the heroes of the war, written by the descendants, and works expressing the authors’ remembrance and sorrow. The exhibition reflects the hatred of the Chinese people towards the common enemy, the heroic spirit of defending the Motherland and the high ideal of a peaceful human solidarity.

According to the exhibition’s organizer, Zhang Biao, and the counselor of the Chinese Calligraphy Association and a member of council of Soong Ching-Ling Foundation – during the process of collecting artworks for the exhibition the calligraphers from both sides of the Taiwan Strait were very enthusiastic about the subject of describing the War of Resistance. Zhang Biao expressed his hope that this exhibition will help Chinese people all over the world to memorize that historical period and inherit and build up the heroic and persistent spirit of the Chinese people.

Reports say that the premiere of the exhibition that was held in Taipei this March attracted over six thousand Taiwanese visitors. Beijing will host the exhibition from June, 1st until June, 7th, 2015. 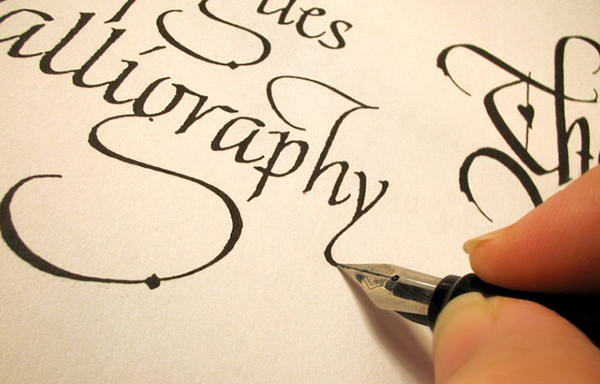