MAM’s annual special exhibition of Chinese calligraphy, paintings and artifacts showcases over 200 sets of works, including representative calligraphy, paintings and seals by Wu Rangzhi and Zhao Zhiqian, and also masterpieces by the two artists’ teachers, friends, mentors and followers. Wu and Zhao were both late Qing seal carving masters, who also excelled in calligraphy and painting. Their artistic achievements were profoundly influential, particularly on the development of modern seal carving.

The event is the 12th edition of MAM’s Ming and Qing calligraphy and painting exhibition series launched in 2004, and also one of MAM’s highlights of the year.

MAM will also host the 2015 calligraphy and painting exchange program for Tertiary Schools. Art students from a total of 12 tertiary schools from China, Macau, Hong Kong and Taiwan will deliver their presentations on the afternoons of October 28th and 29th.

MAM will also set up themed outdoor installations at Tap Seac Square and in front of St. Dominic’s Church. The exhibition will run until November 15th. 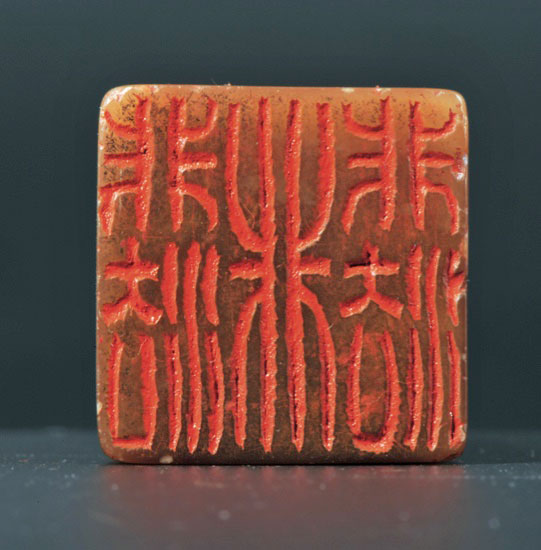