The town of Caesar Augustus 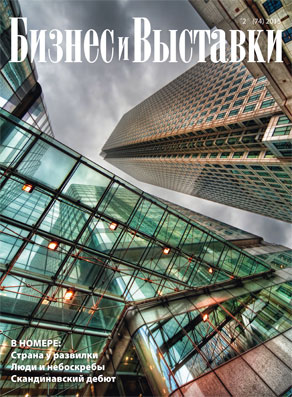 A trip to Saragossa as an exhibition participant or visitor will not be your ordinary business trip – it will be a travel through history to the cradle of European civilization.

Saragossa is one of the oldest Spanish towns. It is situated in the heart of the historic region of Aragon (an autonomous community nowadays). This is the fifth biggest city of Spain. Although it lies away from the beaten tourist track, the locals believe it to be “the most Spanish city in Spain”. Saragossa was founded by the Romans in 24 B.C. and baptized Colonia Caesaraugusta (i.e. Colony of Emperor Augustus); that’s where its current name comes from.

Many centuries of Saragossa’s tumultuous history are reflected in the narrow streets of the old town, in the ruins of the Roman amphitheatres, in the ancient masonwork of the forts and castles and in the intricate ornaments of the Moresque towers. Saragossa was host to the Universal Christian Synod, as well as the stronghold of the Caliphate of Cordoba in its fight against Christians, as well as the capital of the first kingdom of Aragon, and currently it is the capital of the Universal Exposition EXPO 2008. Saragossa is sometimes nicknamed the city of four cultures, and every one of the four cultures that formerly dominated there (Roman, Christian, Arab and Jewish) contributed to the development of the city’s face. The city is at a crossroad of important trade routes: between Madrid, Barcelona, Bilbao and Toulouse, France.

Its location is conducive to flourishing trade and consequently exhibition activity. Its first exhibition centre, Feria de Zaragoza, opened in 1941; at the time, it was one of the biggest congress and exhibition centres in Europe. Over the years, Feria de Zaragoza has got much bigger. It now includes nine halls spanning 360,000 square meters. In addition, it has two adjacent exhibition areas spanning 96,000 square meters. The exhibition complex is located 4 km from Saragossa Airport and 7 km from the central town, just behind the ring road in the direction of Madrid. 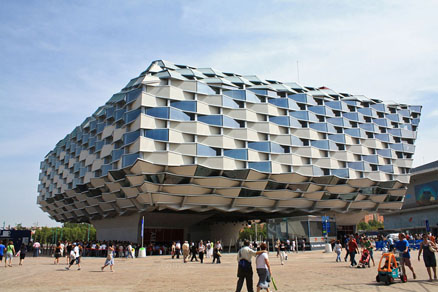 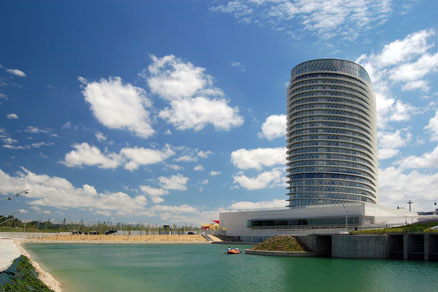 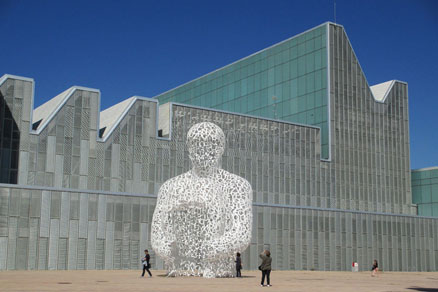 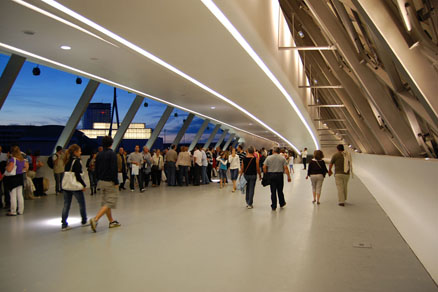 It annually takes place in Saragossa and started in 1941. The Expo is not only the trademark of the exhibition centre, it is also the showcase for various goods such as: souvenirs and gifts, cosmetics and perfumery, fashion and accessories, jewellery and bijouterie, DIY goods, kitchen utensils and homeware, home textiles, floristry and painting. Feria General is a Mecca for companies specializing in homeware.

Another most important exhibition is the world’s largest Wind Power Expo. It attracts producers of equipment for wind farms, their service suppliers and sub-suppliers, wind farm operators as well as potential investors. The success of the Wind Power Expo proves this energy sector will thrive.

Nowadays, Feria di Zaragoza is one of the leading exhibition companies in Spain. Its philosophy is to organize expos and events for different industry sectors to make them, over time, the largest and leading events in Europe.

EXPO 2008 transformed Saragossa into a major European business centre and encouraged construction of modern infrastructure. Saragossa beat other contestants for hosting EXPO 2008, Thessaloniki and Trieste, and dedicated the event to the 200th anniversary of the Saragossa defense that took place in 1808 and to the 100th anniversary of 1908 Spanish-French Exhibition. After the close of EXPO 2008 in September, the halls were transformed into a Business Park spanning over 160,000 sq.m. The constructions made for EXPO 2008 are now regularly used. The Spain Pavilion, for instance, designed by Spanish architect Francisco “Patxi” Mangado, is now home to the Institute of Climate Change. The Bridge Pavilion, designed by British architect Zaha Hadid, is a cultural centre. The Aragon Pavilion is the HQ of the Aragon Ministry of Education. The Water Tower serves as the Aragon Conference Centre.

Saragossa is a city in northeastern Spain and the capital of the autonomous region of Aragon. The city is located on the Middle Ebro river. This is the fifth largest city of Spain with a population of 680,000 and the forth most economically developed city. Saragossa was founded by the Romans in the 1st century B.C. In 380, Saragossa hosted the Universal Christian Synod. From 712-713 the city was conquered by the Arabs and belonged to the Caliphate of Cordoba; it was the stronghold in the fight against the Christian kingdoms of northern Spain. Later, Saragossa became the centre of an independent Muslim state. In 1118 the city was conquered by Alfonso I the King of Aragon and Navarra. The architecture of Saragossa is in the style of Mudejar, an eclectic style combining Moresque, Gothic and Renaissance elements. Several Mudejar buildings are on the UNESCO World Heritage List.