Park for Business and Leisure 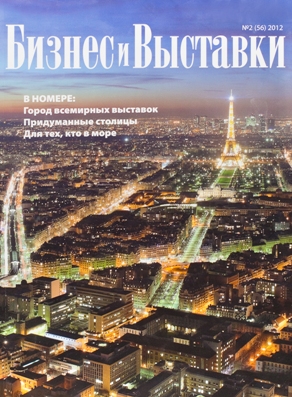 In 2011 Sokolniki Museum and Educational Centre completely changed its image and development strategy. Sokolniki ECC today is the only venue of its kind in Moscow placed on the territory of the environmentally pristine area of Sokolniki Park with an out-of-town microclimate. The Centre’s infrastructure meets the highest world standards. Several exhibition pavilions (no. 4.1, 7а, 11) have been built or fully renovated lately; big money has been invested in the improvement of the territory.

These positive changes were brought by the new management that took charge in 2010, i.e. Alexey Shaburov became President of Sokolniki ECC. He applied maximum effort, good old mother wit, and a creative approach to transform the obsolete site into one of Moscow’s best exhibition centres.

In 2011, Alexey Shaburov signed a contract with Sokolniki Park uniting the exhibition centre and the park into one mutually integrated system, which granted a unique opportunity to combine mass public events in the park with the Centre’s exhibitions and hold them as parts of a single concept. Although this experience is widely used abroad, neither Moscow nor other Russian cities have ever seen anything like that. All the events have become much more large-scale, that is good for both visitors to the park and guests of Sokolniki ECC.

Each year more than a hundred major events take place on the Centre’s territory: exhibitions, conferences, forums, conventions, concerts, festivals, and competitions. Now the Centre has also been trusted to host some large-scale government projects. Among others, the Centre holds the Transport Week project which is the main exhibition event of the Russian Ministry of Transport. The forum used to be held at another Moscow exhibition venue but the fact that the government of the Russian Federation trusted Sokolniki with such a project speaks for itself.

Sokolniki ECC does not only concern itself with business style and aesthetics, but also with more spiritual matters. The Centre hosts a real Museum Quarter on its territory with its landmark – the Contemporary museum of calligraphy, the projects of which are held under the auspices of the Commission of the Russian Federation for UNESCO, the support of the Ministry of Culture of the Russian Federation, the International Council of Museums (ICOM of Russia) and foreign organizations.

Now it can be confidently said that Sokolniki ECC has conquered the "old ground" stereotype. Its future is defined by the developed infrastructure, trust from the government, and the team of young professionals running the Centre. The result of these all is the steady increase in the number of major events taking place here. A new modern web-portal: Sokolniki.com, has been launched for the convenience of the Centre’s guests and clients. Thus, now any information concerning the Centre and its activities can be found there. 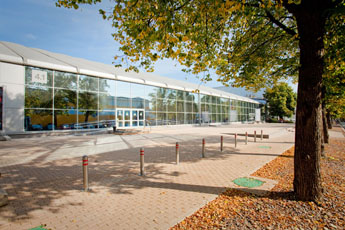 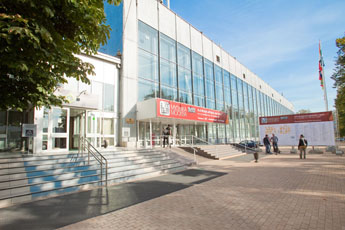 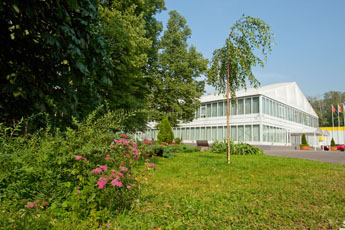 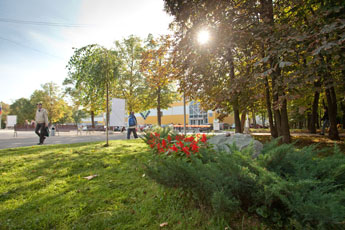 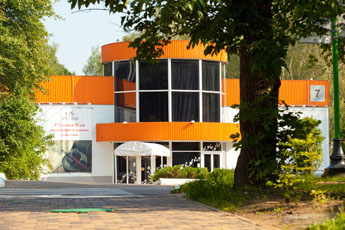 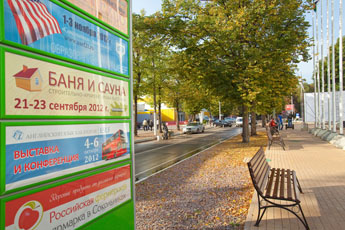 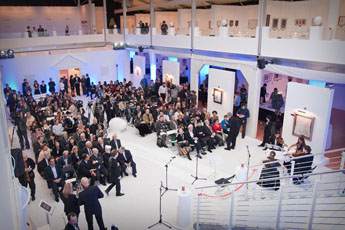 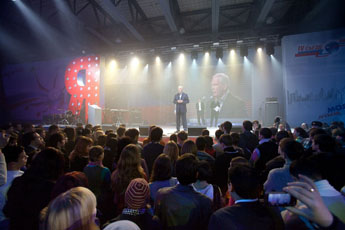 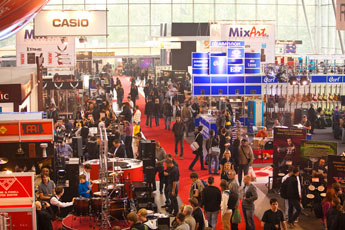 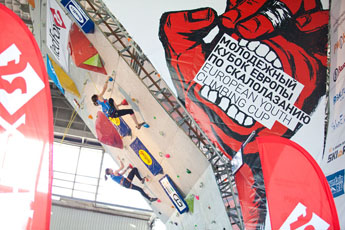 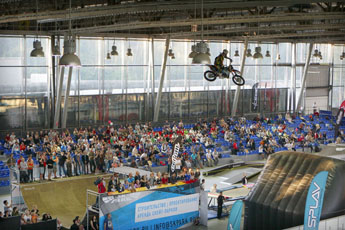 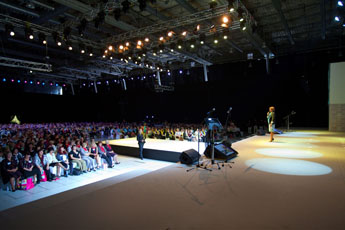 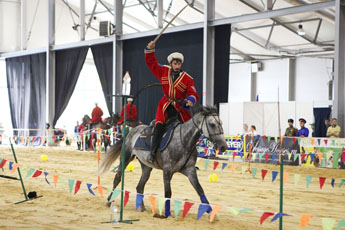 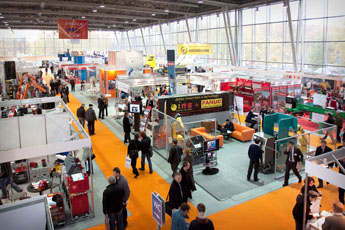 Annually, the Centre hosts some one-hundred or so large-scale events